Marieholm Tunnel Göteborg – ‘A design for immersion of the tunnel elements’ 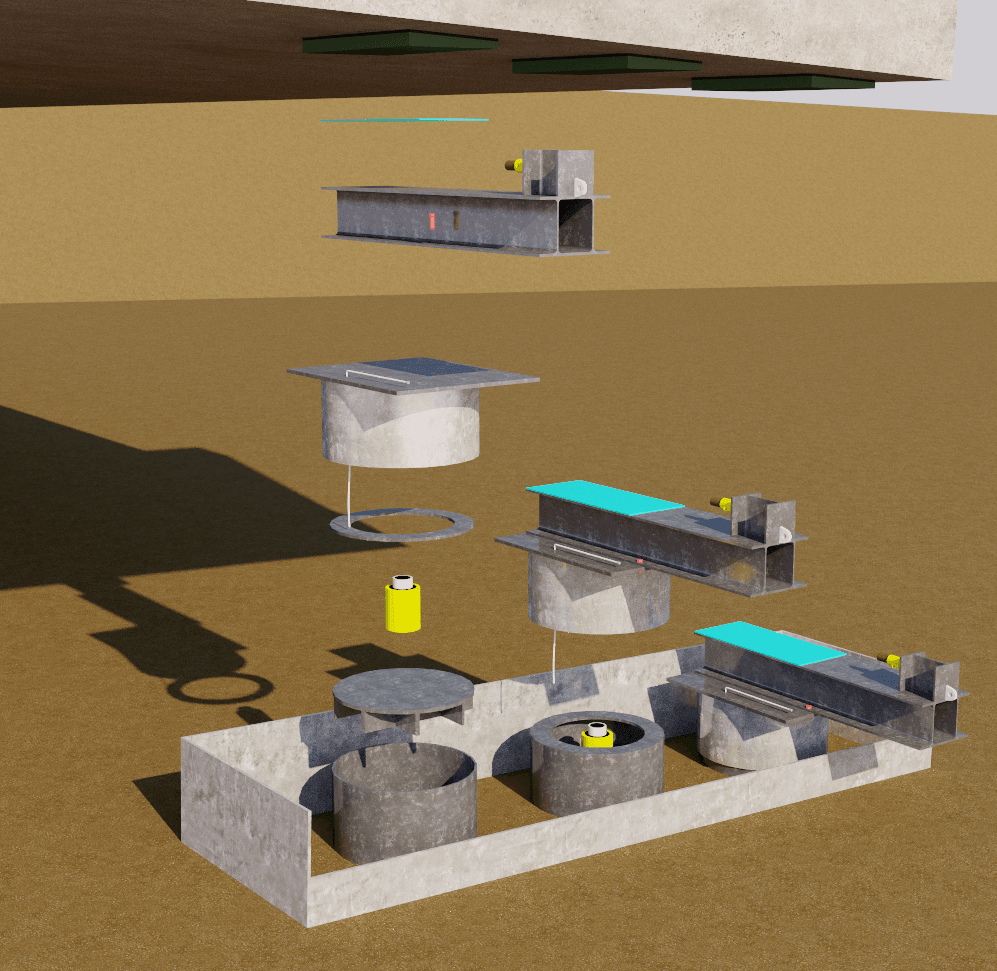 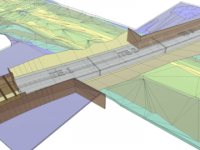 Marieholm Tunnel Göteborg - ‘A design for immersion of the tunnel elements’

Between 2013 and 2018, MH Poly contributed to the realization and immersion of the Marieholm tunnel in Göteborg, Sweden. MH Poly was involved from the tendering phase to the immersion of the third and last tunnel element.

The Marieholm tunnel is part of the larger Marieholm Connection Project, in which both a bridge and immersion tunnel are built to improve the connection between Tingstad and Marieholm. The 500 meter long immersion tunnel consists of three elements and a cut-and-cover section. The tunnel is designed to house three traffic lanes in each direction, and a total traffic capacity of 90.000 vehicles per day. Construction of the tunnel started in 2014 and is expected to be completed in 2020.

MH Poly had already been involved in the project as part of a consortium during the tender in 2013. During the tendering process, MH Poly contributed ideas about the various immersion methods. After awarding the project, MH Poly focused on designing the temporary structures required to enable the immersion of the three tunnel elements. Additionally, interfaces between other temporary and permanent constructions were considered by MH Poly. Lastly, MH Poly advised and supported the consortium on-site during the immersion.

The foundation method of the immersed elements is the conventional sand flow method. The sand flow usually consists of a 1 meter thick sand layer which is pumped from a storage area, usually located on shore, through a pipe line to the outflow points underneath the tunnel element.