Project - The Söderströmstunneln; An immersed tunnel in the heart of the centre of Stockholm

The Söderströmstunneln; An immersed tunnel in the heart of the centre of Stockholm 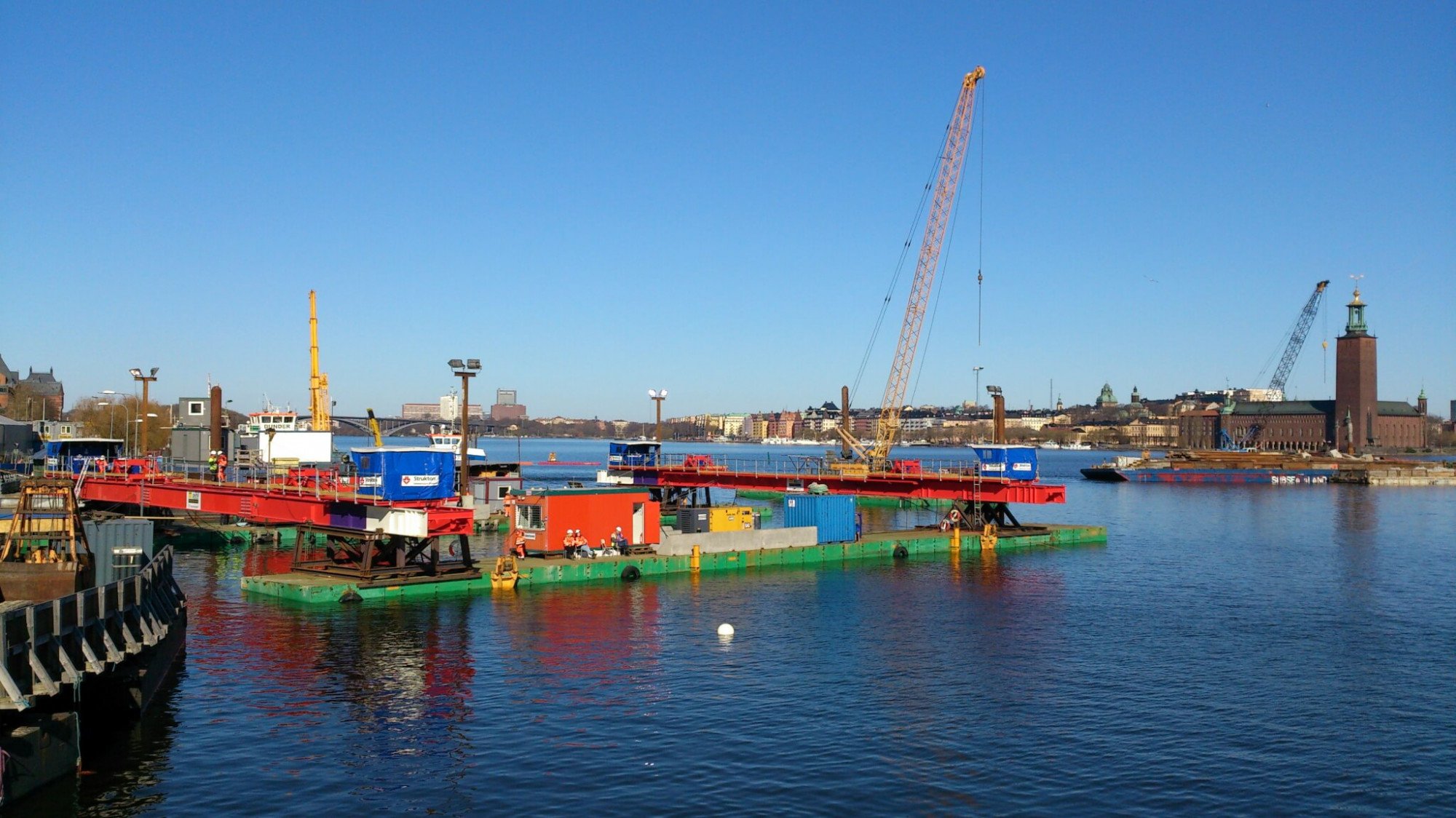 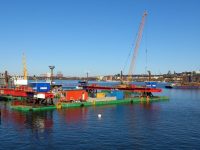 For the north – south extension of the underground Citybanan, the underground commuter railway system through the centre of Stockholm, the mainly drill and blast tunnel faces a challenge at the over 300 m wide fjord, Ridderfjärden, where it has to cross the water through very soft clay.

An immersed tunnel was chosen to solve this problem. The client, Trafikverket awarded this project to the joint venture Pihl en Züblin. Three tunnel elements of approx. 100 m each were immersed on to pile groups and later structurally connected with post tensioning. A special design in a very complex environment.
MH Poly has been involved as a consultant for the immersion system and has designed the immersion pontoons and warping/ mooring spread as well as on site assistance in the preparation of the immersion.